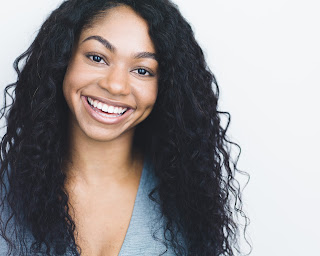 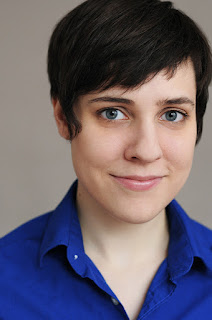 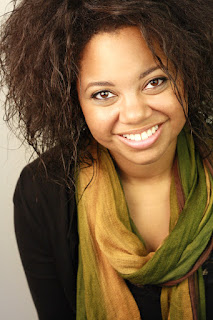 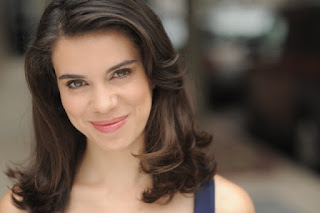 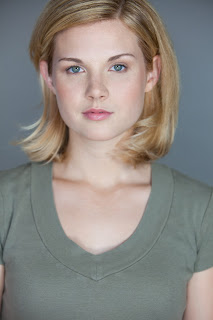 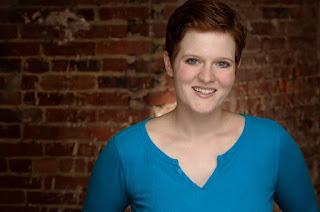 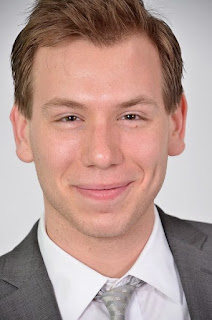 Posted by Tony Tambasco at 11:12 AM No comments:

Directing What, Lamb! What, Ladybird!

Let me start plainly and truthfully: I hated Juliet for a long time. In high school, I thought Romeo and Juliet were the dumbest, most immature idiots ever to roam the English stage. I thought that they were rash and unthinking, poor decision makers unworthy of my empathy. At the same time, I was also super jealous of Romeo’s heartthrob status..

In retrospect, I did not understand a lot about emotions in high school. I was not an adventurous person, and the few stories from that time that involve the opposite sex are mainly useful only for their comic value. I was as immature as I blamed Romeo and Juliet for being.  But as I got older, fell in love, and worked my way through college, self-doubt, and not thinking of myself as God’s gift to the world, I calmed down on Romeo and Juliet. I still think Romeo is a bit of a dick (“Oh, no,” he says, “my girlfriend (that I never spoke to) is becoming a nun. That jealous bitch!”), but I now respect his ravenous desire.

And Juliet is a lot cooler to me.

For me, maturation has been growing into the realization that love and our connection to each other is all that we truly have in this world. The other things that we focus our attention on like power or money or success are hollow scarecrows meant to keep goading us forward, and Juliet comes to realize that. Juliet is nothing if not full to bursting of real, equitable love. Her conflicts all arise from an excess of love and connection. Where should she put her faith, to whom should she entrust her love? In the end, Juliet decides to love Romeo to despair. That is not a choice I would have made, lying there in the dusty, fetid tomb. But I am not Juliet, and though I know that connection is all there is, I am not as deep a spring as she is.

But so often younger audiences scoff at Juliet--older audiences sometimes, too. Why? Why did I not listen to Juliet when I was her age? That is the question that animates my philosophical attachment to this play. Juliet moves beyond even archetype in Shakespeare’s hands to the realm of totem, but I want to think about why we keep rejecting her, even when the thing she stands for is the best thing in the world.

I am lucky to be building on a strong foundation in the script for What, Lamb! What, Ladybird! by Charlene V. Smith. The arc that Charlene constructs in What, Lamb! What, Ladybird! shakes me and resonates with me. It is my animating question made particular and personal. The shift Charlene sculpts from self-denial to self-acceptance, even self-embrace, is a difficult one to accomplish in life and in theater, but Charlene does it with poetry, refreshing simplicity, and deep intelligence. And Charlene’s rooting of the question “why do we reject Juliet?” in her own struggles with her own identity lets the play also resonate with our larger cultural discussion of whether one can be feminine and feminist at the same time.

Doing this effectively will, however, require more than my confidence and long hours of thinking. It will require a smart, focused cast that is willing to put themselves into the play. I love staging; I love devising the images that an audience will all see the same, but read differently. I also love teasing intention and image out of text, walking blindly with an actor along the script, lighting it as we go. But I cannot know, in some ways, the struggles of being uncomfortably feminine. That is not a problem my particular body has faced.

That is why I decided on an all-female cast. By knowing that their collective knowledge and experience bolsters my own, and will, hopefully, correct me, frees me to do my job. I can mold space, voice, and rhythm, then, knowing that we can, as a group come to some well established answer for my questions, though it will certainly not be the only one.

Directing plays is a puzzle. It can be a simple puzzle, or a difficult one. Directing an all-female play about Juliet is a wonderful challenge that plants its feet and demands that I change who I think I am in order to get to the bottom of it. I love it when a play acts exactly like its subject.

Posted by Unknown at 8:26 PM No comments: