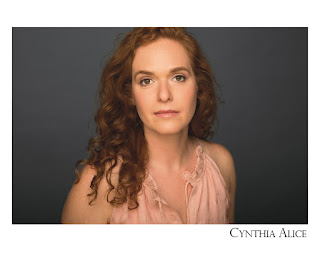 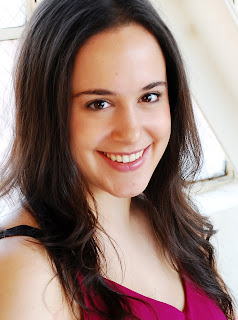 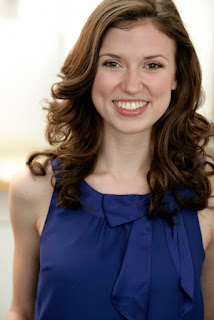 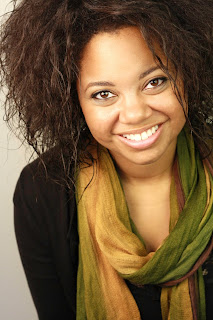 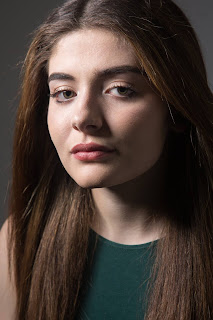 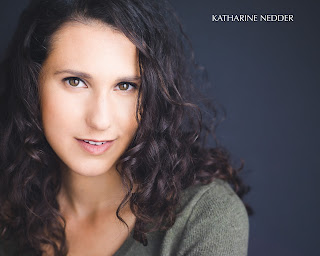 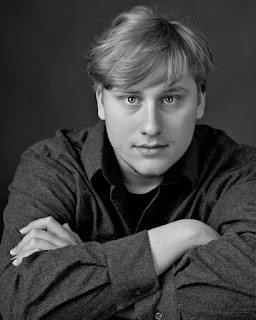 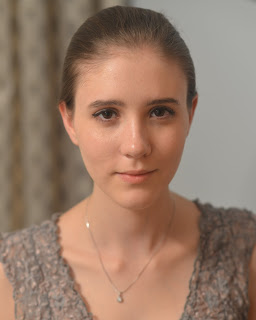 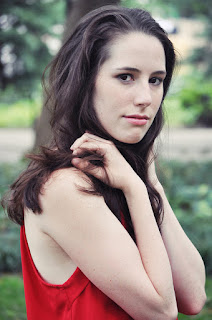 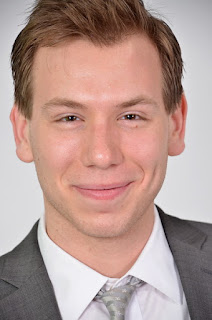 Read more »
Posted by Tony Tambasco at 8:12 PM No comments: